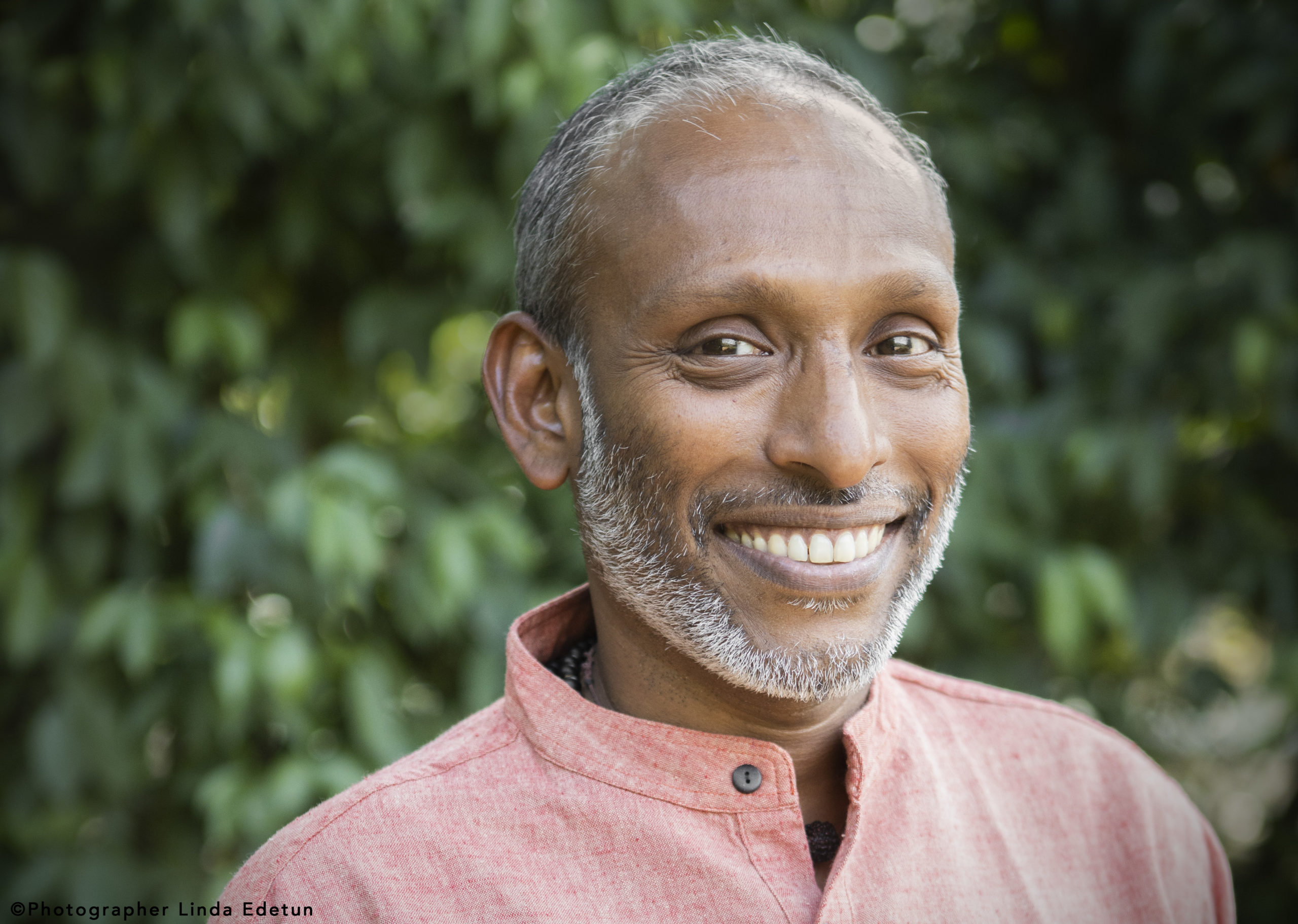 Govind an Indian yoga master who has taught spiritual yoga & meditation in India, Europe & Australia since his spiritual awakening as a teenager. He is known for his compassionate way of sharing spiritual knowledge from the ancient Indian path of yoga which was under the guidance of several enlightened masters from the Himalayas to Tiruvanamalai. He was giving classes on eco-spirituality at U.N.climate conference. He is known for mixing his life wisdom with humor and for bridging the cultural differences between east and west as well as science and spirituality in a easily understandable way.

“Happiness is your nature. It is not wrong to desire it. What is wrong is seeking it outside when it is inside.”