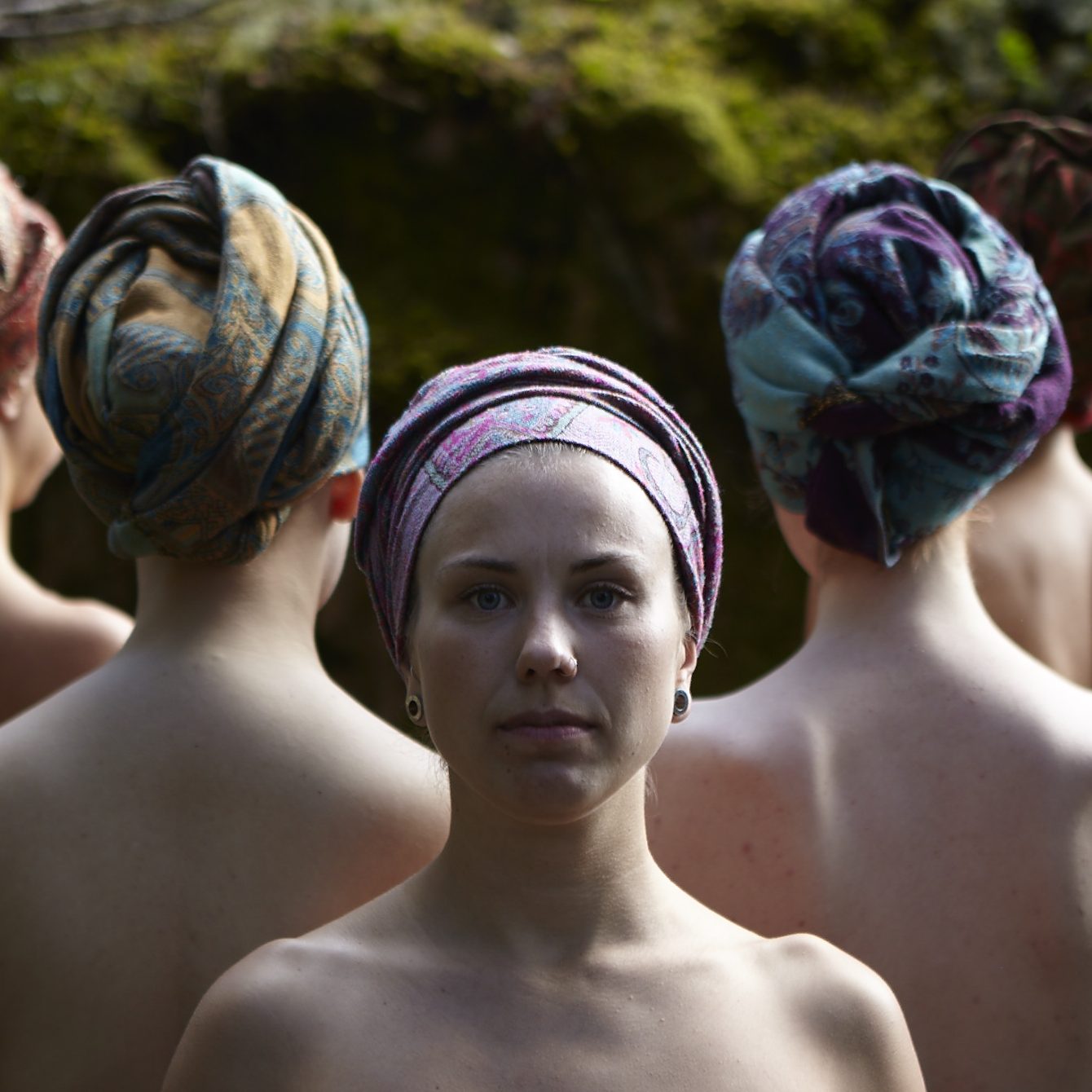 Leona works as a freelance musician while studying a Bachelor in musicproduction. Her debut album Kvinnlig Kraft is released summer 2019, which celebrates and honour the feminine and women in different forms, from Mother earth to Goddess Durga.

Educated in tantric yoga, Leona follows the path of feminine spirituality and keeping with the traditional teachings of devotion from vedic traditions from India.

Through Sat Sisters she shares music from her voice and violin and some of her songs during the festival, all with a strong passion for the vibrating force of mantras. Jai Mah.