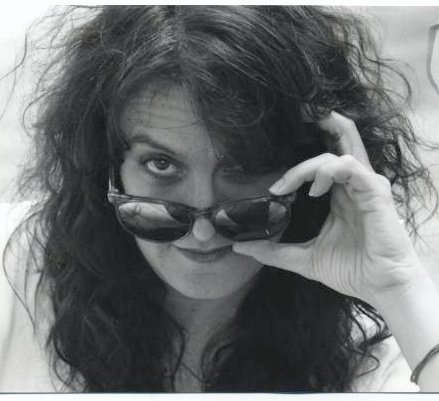 Susannah became a student of Zen in 1969, and later was initiated into Tibetan Buddhism via His Holiness Karmapa XVI in 1977. Her Sufi teacher initiated her as a teacher in the Indian Chishti lineage in 1974.

Susannah was a lay midwife doing home births and at the same time was sitting with the dying as a hospice worker (1974-82). She was appointed to be the California State Psychiatric Patients’ Rights’ Advocate-Ombudsman, where her job was to defend the rights of both psychiatric patients and the elderly in locked facilities (1977-78). She later became a Doctor of Chiropractic, Craniopathy and Homeopathy in 1983 and ran her own alternative healing clinic near San Francisco (1984-2005).

Upon meeting the Oracle of Tibet in 1994, he requested that Susannah start teaching spiritual work. One of her teachers, Moriah St. Clair, who was the founder of Beyond Words and Pathways United, made Susannah her successor (2008).

Susannah loves being at Ängsbacka, where she has also taught (2008-2017) and most recently she presented at the No Mind Festival there (2017). She has also been extensively mentored by a Bodynamics™ psychotherapist, and is currently a faculty member of ZIST Psychotherapy Academy, Germany.

Most of all, perhaps, Susannah experiences herself to be a witness to the Miraculous. This what she wishes for every participant in the group, as well.

Susannah is accompanied by her husband, Paul, who is also a teacher in his own right, as well as an artist, writer and cook, adding his full support to the operation and holding of the group field.